Shame on the Living 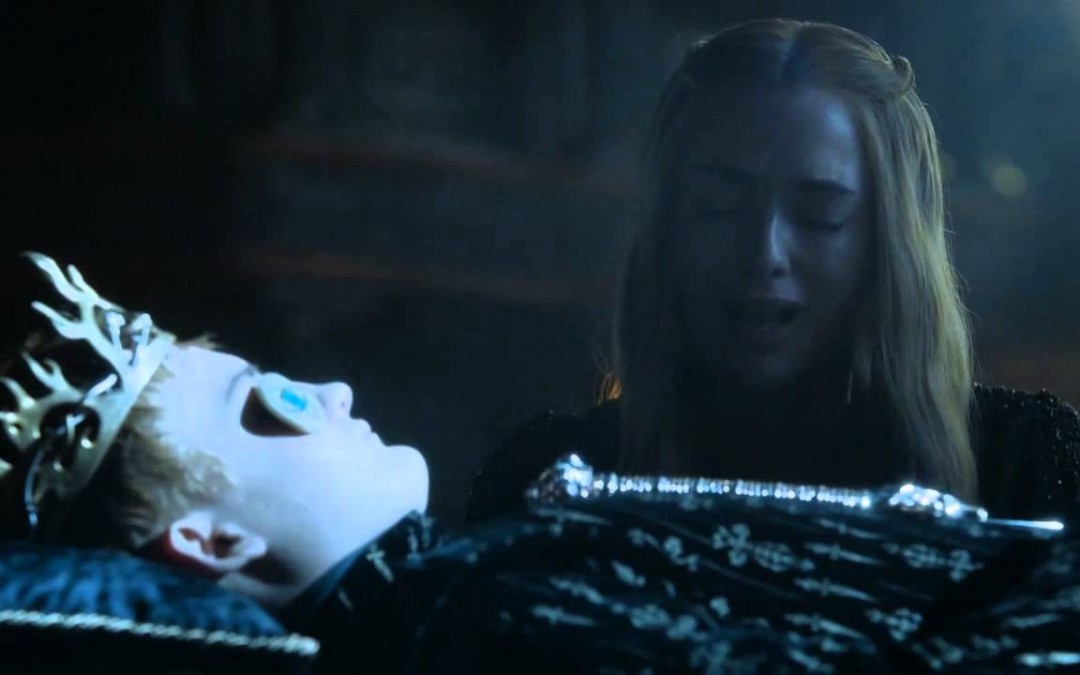 My biggest fear is death, so much that when my mind wanders in that area I experience mild anxiety. There are many objects that celebrate the life of the living and even recreate a person who is deceased. There is lesser of showing death in its reality. We as a society do not treat death as a separate entity but only as an end to life. So what does that say about us as a society? Why do we obsess over zombies but find images of a dead body to be graphic? I believe that’s something Fidler tackles in his essay in talking about the death mask. He says even as a scholar, completely removed from the fact that it embodies death, found creepiness in the realness of it. I have to wonder why things are not practiced now and why at the thought of a dead body we are repulsed. If people took photos of dead bodies (post mortem photography) and kept a deceased persons hair, why is it that we are now sensitive? Upon further research, I found a journal article that answers exactly that.
In Duncan Sayer’s “Who’s Afraid of the Dead?”, he questions why we do not put death on display and asserts that the dead do have a part to play in the present, allowing us to explore the “human experience”, (2). Sayer explores this idea through the fact that western society hides death. He illuminates this through the fact that there are not many places we can view a corpse and we have put death as an individualized feeling. He asserts this through saying we feel we are owed life by time referring to the denial of death thesis. Death has been marginalized by modern medicine and we confine dying to old age (9). Sayer argues that besides Academia, we can expand our experience through connecting with our own mortality by become part of a larger story (3). He ends with pleading that museums do more to showcase the dead so that we do not lose our reality with it and come to a collective understanding.
I agree it is much easier to see death beyond an end. I feel that my anxiety towards death is because there is such privacy to it. We as a society stigmatize death and are freaked out when coming in contact with an object that is quite literally the face of death. I feel like its’ this connection to the fact that these objects once lived is what freaks us out. We are shamed by death and it can be hard for some to picture themselves in such a state. The way we display death plays a huge role in our feelings towards it. Society is so controversial now that there is less chance you will see a corpse at a museum. Sayer argues its museums and archeologists, who have soiled the meaning of death and its importance. For these finds are kept private and the public cannot access it.
I can’t say whether or not I’ll ever get over my fear of death; in reality it is such an absolute finality. Society would most definitely benefit in getting in touch with death. Just because people are gone, doesn’t mean they don’t hold value in the afterlife. I encourage you to read Sayer’s article and fully understand why western societys taboos death and in the same why we shouldn’t do it. Do you feel the emphasis on the living creates that shame of death, or are there any other factors?