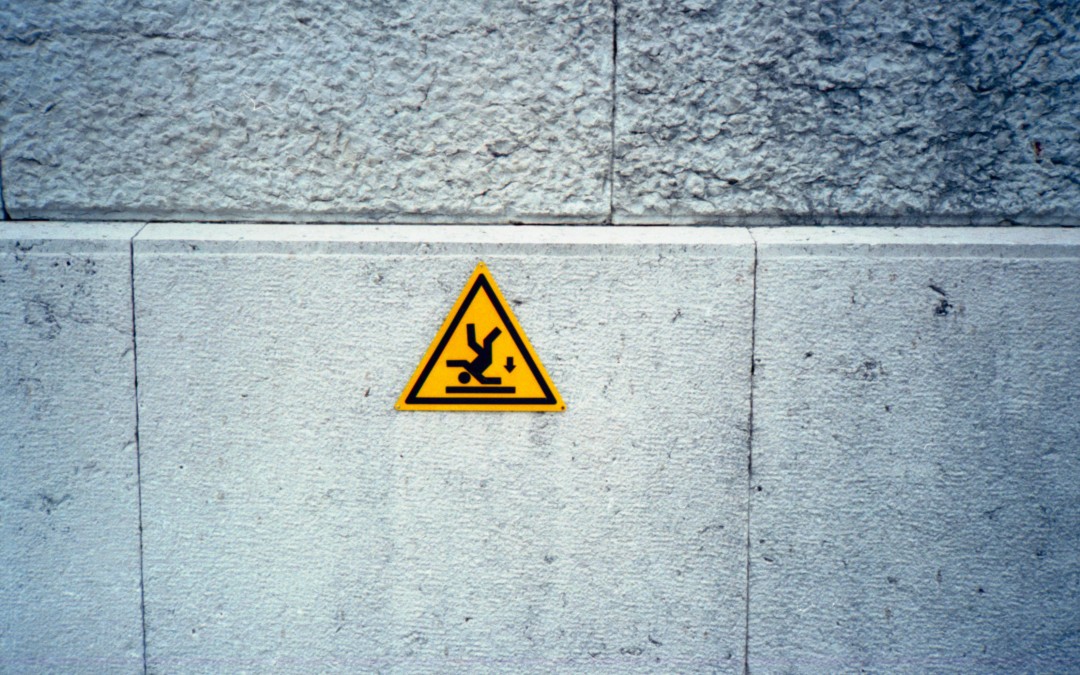 Why are the most useful objects so often also among the most dangerous? Some objects, such as knives, fire, or chemotherapy drugs have inherent properties that make them hazardous to our health. In other objects, though, the danger stems not from the object’s properties (it’s sharp, it’s hot, or it’s toxic) but from how it is used. For example, one might argue (and some do) that there is nothing inherently dangerous about a gun; guns only become dangerous through the operation of human agency, through intentional use of a gun to cause harm or mishandling that results in unintended injury. How do we tell the difference between a tool and weapon, between poison and panacea?

In his essay, “What Is a Machete, Anyway?,” John Cline implies the tendency of any object to oscillate between useful tool and dangerous weapon may be a function of its inherent characteristics, rather than the end to which it is employed by human actors:

What contemporary object can be both a tool and a weapon, like the machete? Communication technologies like cell phones might serve as one candidate, especially in light of their application during the “Arab Spring.” But can the iPhone ever bear the same gravitas as the machete? Is silicon the new steel? Information has been a part of every arsenal, revolutionary or otherwise. Still, it’s hard to imagine driving a smartphone into a body “down to the Apple.”

By contrasting the iPhone with the “gravitas” of the machete, Cline suggests that, although an iPhone might be used as a weapon, it’s not–unlike the machete–a weapon per se. Does that, though, mean that an iPhone is any less dangerous? The iPhone manufacturing process is detrimental to the environment, and iPhones themselves become environmental pollution when they are discarded. The environmental degradation caused by iPhones over their entire life cycle may ultimately far outweigh the benefits we derive from them during the relatively brief period during that life cycle when they are useful to us.

In “The Collector” and “Unpacking My Library,” two essays that we’ll read and discuss in more depth later in the semester, Walter Benjamin explores how individual identity is constituted through subject/object relationships. For Benjamin, the act of collecting–which transforms the commodity into the collected object–can be a significant act of resistance in part because collectors don’t fit easy, familiar categories such as “consumers” or “producers” of exchange and use value.

The object itself, however, presumably remains unaffected by that transaction. Is it possible to argue these two pieces of writing are more about the power objects have over us, than they are about any power we might have over them? And if so, if we really don’t ultimately exercise much control over our things, does that make all that uncontrollable stuff inherently dangerous? 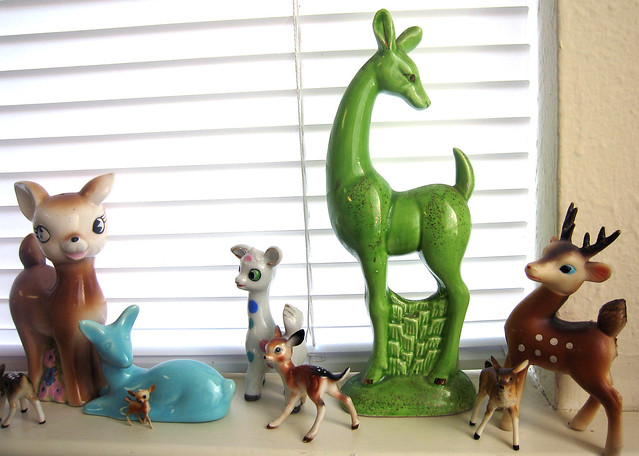 While on their surface, such questions might seem too abstract to be worth much consideration, history is full of examples that demonstrate how human failure to consider adequately or understand completely what objects are and what they do has resulted in substantial harm. Early cosmetics contained heavy metals such as lead that slowly poisoned those who manufactured and used them. During the early nineteenth century, a fad for a particular shade of green dye resulted in what might be viewed as an “epidemic” of arsenic poisoning. Our inability to understand the long-term effects of industrialization and an ever-increasing dependence on fossil fuels was arguably a direct cause of climate change.

Carefully read Cline’s essay, and use that piece and some of the resources linked in this prompt as a starting point for some quick research. Combine a web search with a search of the library’s eJournals, looking for resources that might help us understand more about the subtle and not-so-subtle ways in which objects exert their influence in the world regardless of the steps we take to control them. Craft a post that summarizes the results of your research and provides links or citations to useful resources.

In your Blog #5 post, you should do more than offer a list of source summaries. Rather, you should frame the summary of your research, as a cohesive response to a research question that is posed or suggested by this prompt. Please carefully read and follow the guidelines and posting information for this blog as they’ve been outlined in the Blog Project Description.

Feature Image: “Danger of Falling” by Minchioletta on Flickr.